Any electric power consumer is considered to be a load in an electrical circuit. The load exerts resistance to the electric current and the magnitude of the current depends on the value of the load resistance. Current from the source of current to the load flows through the conductors. As conductors try to use materials with the least resistance (copper, silver, gold).

There are also dedicated electrical circuits as for high power appliances such as washing machines, freezers that must at all costs be powered by a dedicated circuit. It is not a good idea to mix devices of different kinds on a single type circuit; it might lead you to unfortunate consequences.

We have made a short list for the appliances that you need a dedicated circuit for:

A power circuit is an electrical circuit containing elements whose functional purpose is to manufacture or transfer the main part of the electrical energy, its distribution, and conversion to another type of energy or into electrical energy with other parameter values. It basically is what lights up your commercial or residential property and runs everything in it that requires electricity. ASSA is a certified service with licensed electricians that have in-depth knowledge of electrical installations of all types.

Installing electrical circuits can’t be done by yourself as they are too complex for anyone without extensive knowledge in the electrical world. You might come across to some articles or video tutorial on the internet showing you how to build an electrical circuit but we strongly advise against it. They often give you a false sense of confidence which might end up in unpleasant events. Incompetently installed electrical circuits will cause accidents sooner or later which can be dangerous to both your health and property.

ASSA is the electrician you should trust when it comes to installation and repairs of electrical circuits. 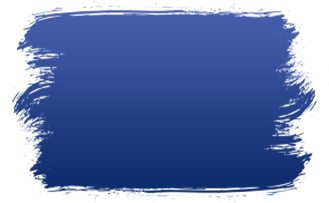 $ 50 OFF Any Service when you book online!
*Conditions apply 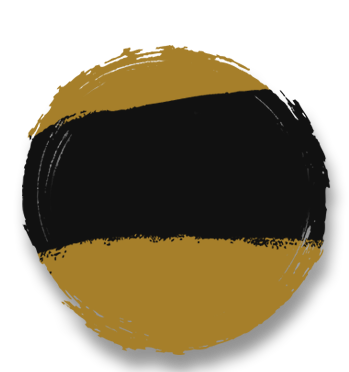 $ 99 OFF
Any Switchboard
Upgrade! 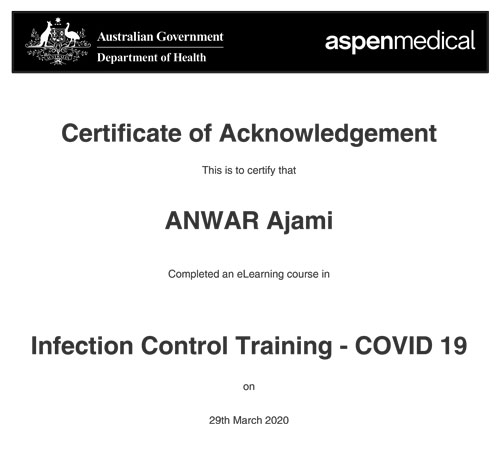